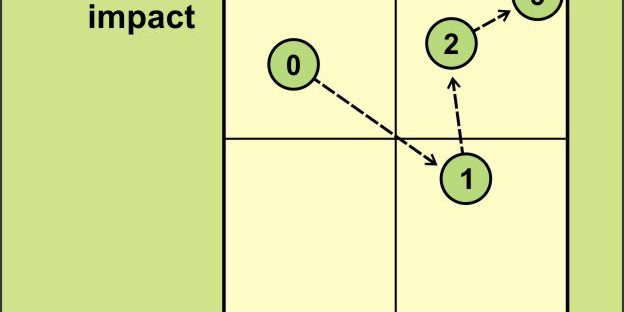 Learn more and unlock the lessons below now!
Or, if you are registered, be sure to sign back in »

Welcome to Level 5 of the Idea Maker Course!

Again and again and again, this is the stage of the process that either separates the really big value idea makers from all the rest – or doesn’t.

So many among us are able to come up with an idea. And so many will march forward with those ideas, spending hard earned time and money on them. Yet, so few understand what it means to design the highest impact version of that idea – the key to unlocking the least resistance, highest impact path forward for yourself. And even fewer will develop the skills to do it for themselves on a consistent basis – almost like magic to those who haven’t been through this training.

… until you’ve optimized your own odds of success

If you’re serious about your idea (and no matter how excited you might be right now), take the time to stop and figure out what it means to strategically pivot.

As you’ll see in this lesson, getting good that depends on being good at what we call the strategic pivot. We want you to make your pivot(s) now. On the back of the napkin. Get your idea right before you go any further – before that business model canvas, before that business plan, before that website, before than loan from the bank or your buddy, before that emotional commitment, and well before it costs you so much more to learn the same things months to years later – if ever.

We teach this topic by taking you through some pretty eye-opening examples, so join us to see what a strategic pivot really means, what makes it happen, and how you can do it for yourself.

Your future self will thank you.

Note too that we work with lots of people who are already neck deep into their product of venture development process. Some have even been in the market for years when they do the stuff we cover here for the first time. While we love catching people on the front end, it’s really never too late to strip an idea down to its fundamentals, pressure test it, and see what comes out the other end. Not when the alternative is continuing to nurture the wrong version of that product of venture.

Then click through the lessons below when you’re ready to step back, take a new look at your idea, and deliberately improve your odds of success!

Learn more and unlock the lessons below now!
Or, if you are registered, be sure to sign back in »

Have a question? Fire away »

(We have a whole service dedicated to answering your questions!)

Continue with Google
Continue with Facebook
Continue with LinkedIn
This will take you to their secure sign in tools – we’ll never see your password and you don’t have to create and remember yet another one.

That said, we will receive your name and email address from them as well as any other profile information you ask them to share.